Sherma, Ian, dad and I just had a very nice weekend in Key West. Dad sailed down on his boat and the 3 of us flew down to meet him on Friday evening.

The weather was nice, blue sky and not too humid – for Key West. We didn’t bring our dog, Bear, because we flew, but he would have enjoyed it.

We had some good food at Michaels Restaurant.  Basically a steak house with excellent side dishes. In addition to great fillet mignon, the veal chop and pork chop are a definite yes. The sides, particularly the mac and cheese was also quite good. Highly recommended. 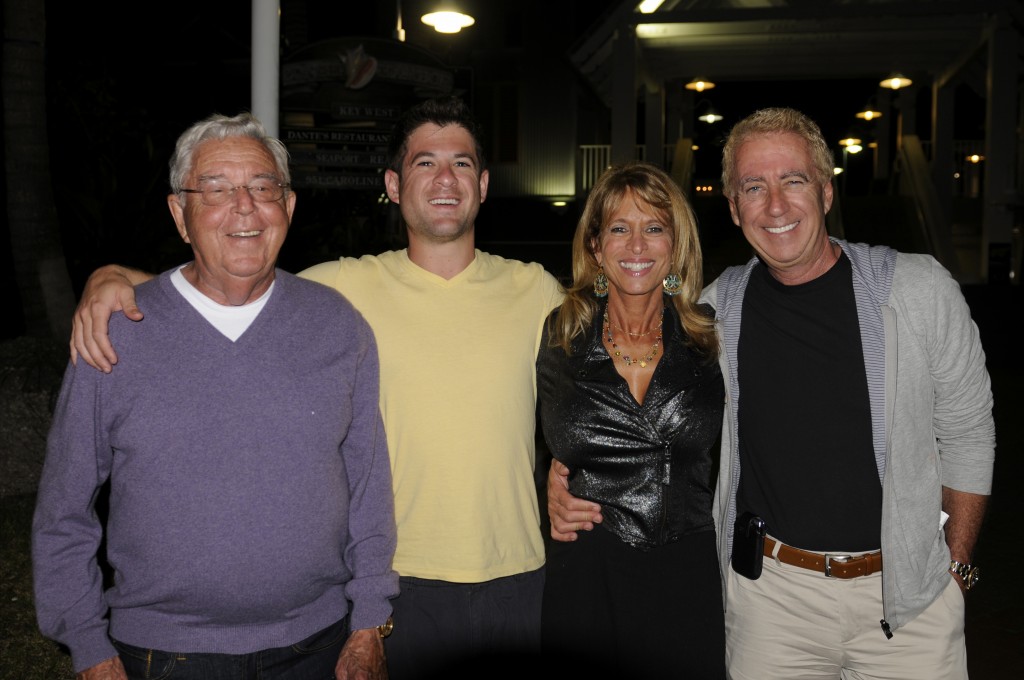 We had a quick lunch at Alonzo which is on the first floor of AB Lobster House. The fish was fantastic.  I had a blackened snapper sandwich which I inhaled, and the caesar salad with mahi mahi was equally good.

Saturday night Sherma, Ian, Eli and Ana went out to a bar with a mechanical bull. (I was tired and went back to the hotel.). They had fun and Ana was awesome on the Bull! Sherma, luckily, declined to mount the bull. Then, this morning, after little sleep, Sherma, Ian, Eli and Ana went flats fishing for 6 hours. I would never – the heat, etc., – not for me. But they caught lots of fish including a tarpon, grouper and they snagged a few sharks. 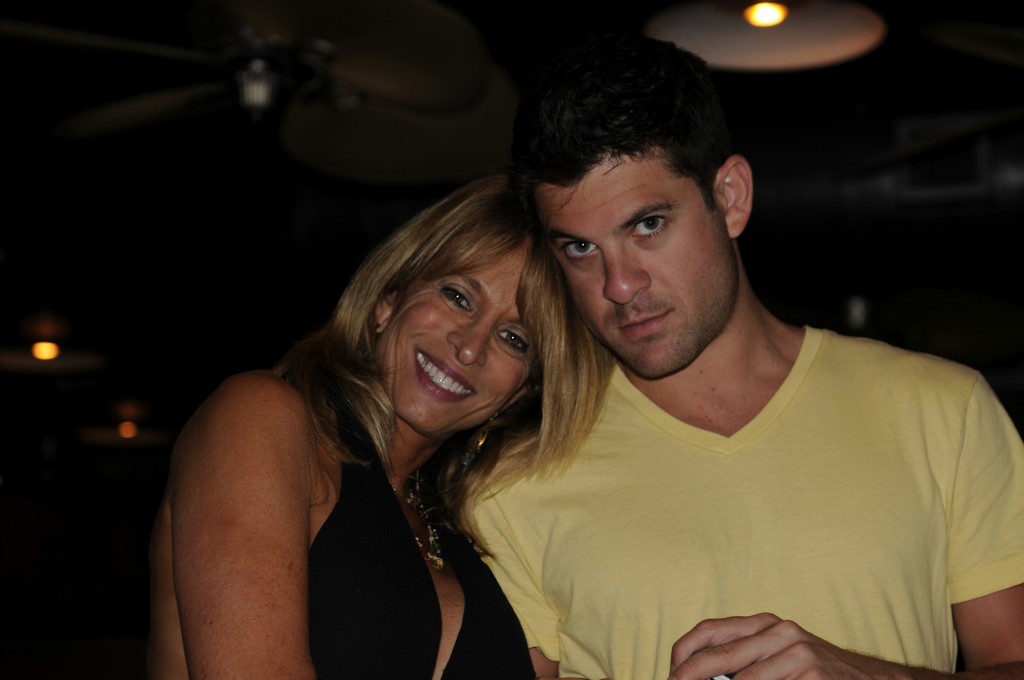 It was a wonderful weekend – particularly spending time with my father – and he had a good time.

Postscript: We flew back and my father came back to MIami on his boat. At about Islamorada a hose broke on the port engine forcing them to stay the night in Islamorada.  My dad was unfazed and enjoyed it.