As Steven Pinkert has discussed in his personal blog elsewhere he is currently working in Beijing, China for a week.  Last night he was at Bellagios for a late dinner.  Bellagios located in the Workers Stadium are of Beijing is a very upscale bistro style restaurant that serves excellent Szechuan and Taiwanese style food at a fair price.  Bellagios is a great place to know about in Beijing as unlike most Beijing restaurants that close at about 10:00 pm, Bellagios is open until 4am most days.

At his home in Miami Steven Pinkert is usually asleep by 10:00pm, but when you travel to Asia from the United States you are sometimes so jet lagged that you fall asleep, miss dinner, and wake up at midnight with the only option being room service.  The answer – at least in Beijing is Bellagios.

As I was leaving Bellagios I passed by a table of 4 young guys and unbelievably one of the guys has a monkey actually eating at the table while sitting on his lap. Unbelievable – and he allowed me to snap his picture. 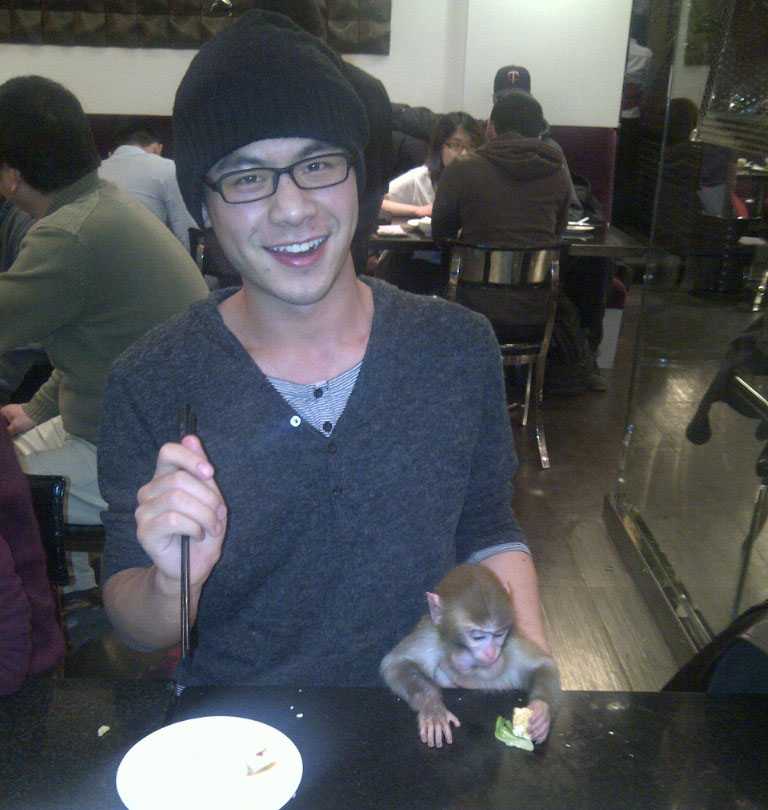 Steven Pinkert’s summary – “Only in China”

Harbor Island is a bit for the jet set (which I am not).  It has very famous spectacular pink sand beaches and some pretty darn good restaurants.  The water surrounding the island is just a beautiful blue and indigo. I guess Harbor Island is kind of the St. Barts of the Bahamas.

Steven Pinkert and his father took their boat to Staniel Cay which is in the Bahamian Exuma Island chain.  Staniel Cay’s fame is the Thunderball Cave where the  1965 James Bond movie was filmed.  It is still quite beautiful to snorkel in this cave and I highly recommend it. Staniel has a yacht club – a small quiet resort island.

But on way to Staniel we passed an island that was incredible.  There were pigs on the beach and as we sailed by they actually swam out to meet, eat and greet our boat. It is quite an amazing thing to see.  Here is good a link to an excellent you tube video taken by a vacationer. Swimming Pig Video.  I will post some of my photos of the pigs shortly.

Hard for Steven Pinkert to Appreciate a Feral Cat

Steven Pinkert’s wife, Sherma, pointed out that Steven neglected to mention their feral cat Princessa, in his earlier pet story. Perhaps there is a reason…

I really don’t care for this cat. I mean I don’t hate it but we are not shall I say very attached. It lives outside of our home and my wife has adopted it by plying it with food.  And now their “intimate” relationship has extended for over 7 years.  Lets face it, me and Princessa got off to a rough start. In the first week that it appeared it would hiss at me whenever it saw me in my backyard.  You couldn’t approach it (even today you still can’t approach it but now it no longer hisses). It lived outside, was feral, and not too friendly towards anyone. 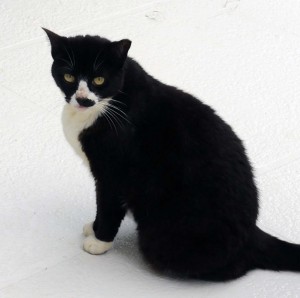 But we got off to a much worse start.  One day in the first few weeks when it was hanging out – on and off in our backyard, and Sherma was out of town, I noticed that the cat had disappeared from the backyard for a few days.

That night I heard a cat crying and upon investigation found that Princessa was hold up in one of our bathroom, screaming in the corner and getting even more agitated when she saw me.  So I called a service to remove the cat – I mean it wasn’t our cat. It was a stray feral cat, right?  They captured Princessa with a noose at the end of a pole and safely transferred her to a cage in their truck. Goodbye Princessa I thought.

Sherma called to tell me how much fun she was having with her friends in Los Angeles and so I casually I told her the Princessa story. (Come to think of it I don’t think Princessa quite had a name yet.) Anyway, she was furious.  I mean furious – kind of like Princessa was when I walked into the bathroom to investigate. Hissing and all.

Sherma hung up on me and unbeknownst to me she called her secret cat network friends.  Oh yes she really has cat people friends who have a kind feline network or something.  Anyway when I woke up the next morning Princessa was at the back door and has remained there ever since.

Okay, maybe Princessa has a good reason not to like me. 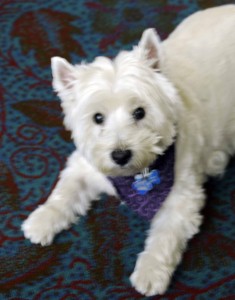 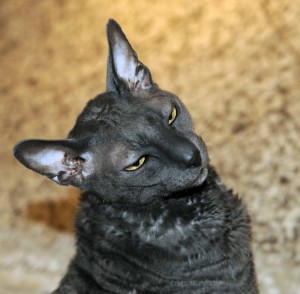 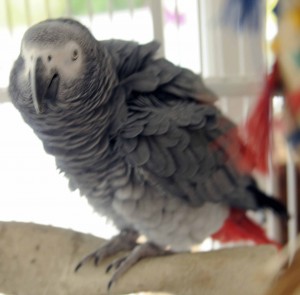